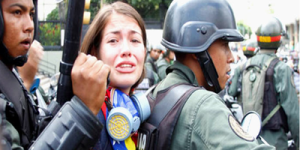 Some countries in the region have cracked down on civil society and have increased arrests of civil society activists. Civil society activists in Cuba and Venezuela in particular are facing increased pressure and arbitrary arrests. In Venezuela, the country is facing serious challenges.  With extremely high inflation and increasing citizen insecurity in recent years, tensions between the authorities and reform-minded citizens keep rising.  In February and March 2014, police arrested hundreds of people who were protesting soaring prices, shortages of basic products, and consistent abuse by security forces.  Although the Cuban government has appeared to bow to international community’s demands of ending civil society intimidation, the Cuban government has maintained tight control over public space. While long-term sentences for political prisoners have lessened to some extent, the government still uses short-term arbitrary arrests, harassment, and threat to stifle fundamental freedoms. Today, Cuba still has more than 70 political prisoners according to independent civil society groups on the island. 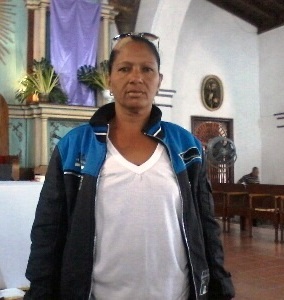 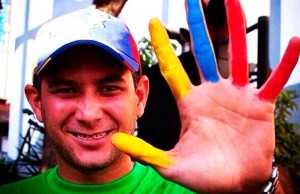 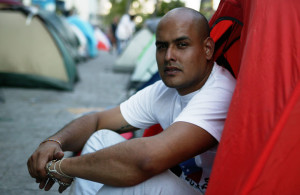 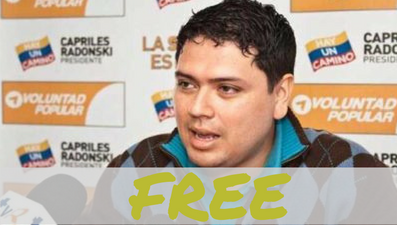 UPDATE: On November 18, 2016, Venezuela released Rosmit Mantilla; he has said he will continue to support democracy in the country, and continue hoping for the release of fellow political prisoners. Mantilla was elected to parliament during the Venezuelan elections in December 2015. As a member of parliament, Rosmit is eligible for parliamentary immunity but has not been released by the government. Rosmit Mantilla was a student studying Communications in Caracas. Mantilla. Founder of the movement Pro-Inclusion, he was arbitrarily arrested due to his activities promoting the equal rights of the LGBTI community. 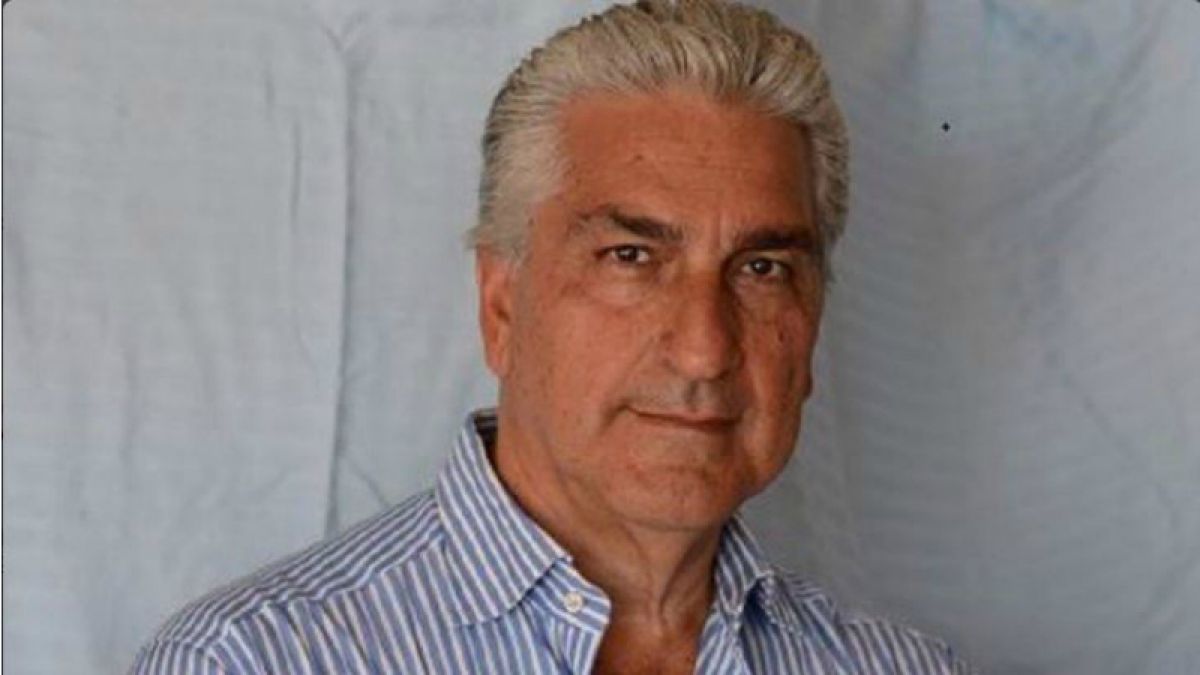 Braulio Jatar is a Chilean-Venezuelan lawyer, journalist, and director of Reporte Confidencia, an independent online news website. He was detained on September 3, 2016, by the Bolivarian Intelligence Service (Sebin) while driving to host a radio show. 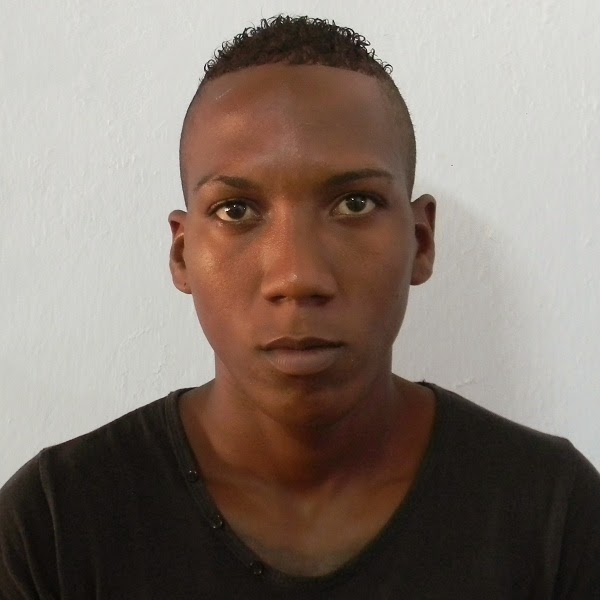 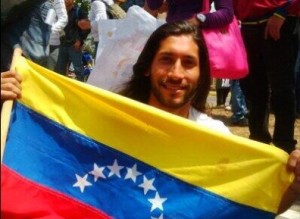 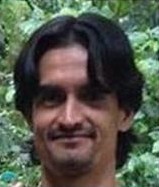 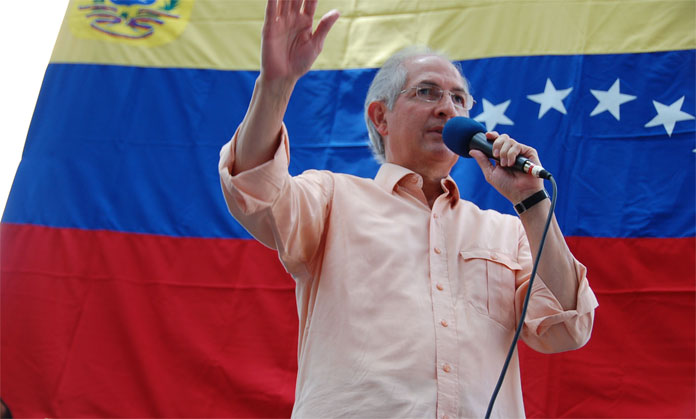 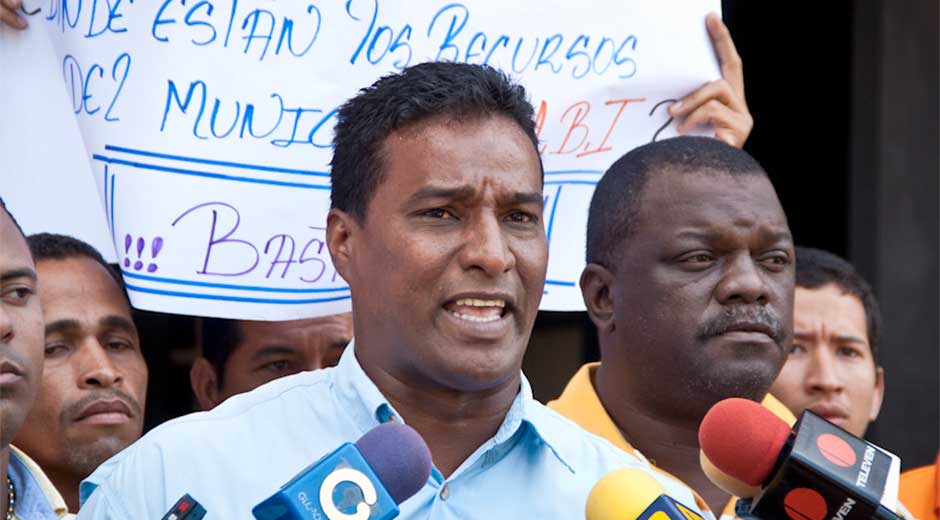 Delson Guarate is the mayor of Mario Briceño Iragory and a leading figure in Voluntad Popular, Venezuela’s main opposition party.  He was arrested on August 31, 2016, by the Bolivarian Intelligence Service (Sebin) and charged with “financing terrorism and engaging in criminal association.” It is believed he was arrested to stop him from participating in a mass public protest scheduled for the next day. Delson’s health has deteriorated since his imprisonment. On September 12, 2016, Delson was rushed to a military hospital after suffering from internal bleeding. On November 16, he was transferred  back to the hospital due to acute gastritis. 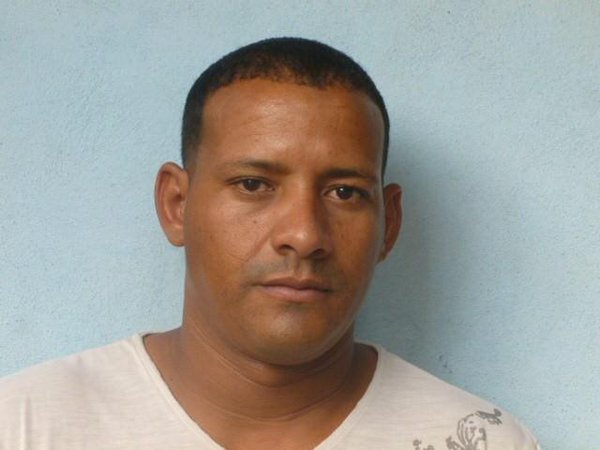 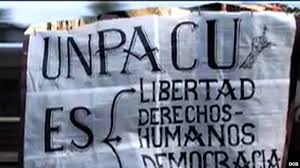 Jordys was detained after he attended a peaceful public protest in the Parque Central de la Habana. He was charged with "pre-criminal dangerousness" and subsequently sentenced to three years of imprisonment. 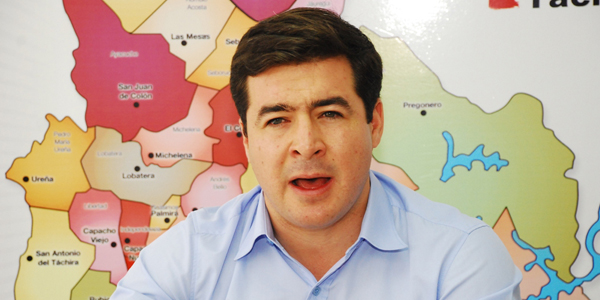 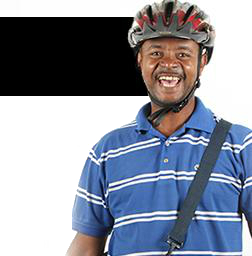 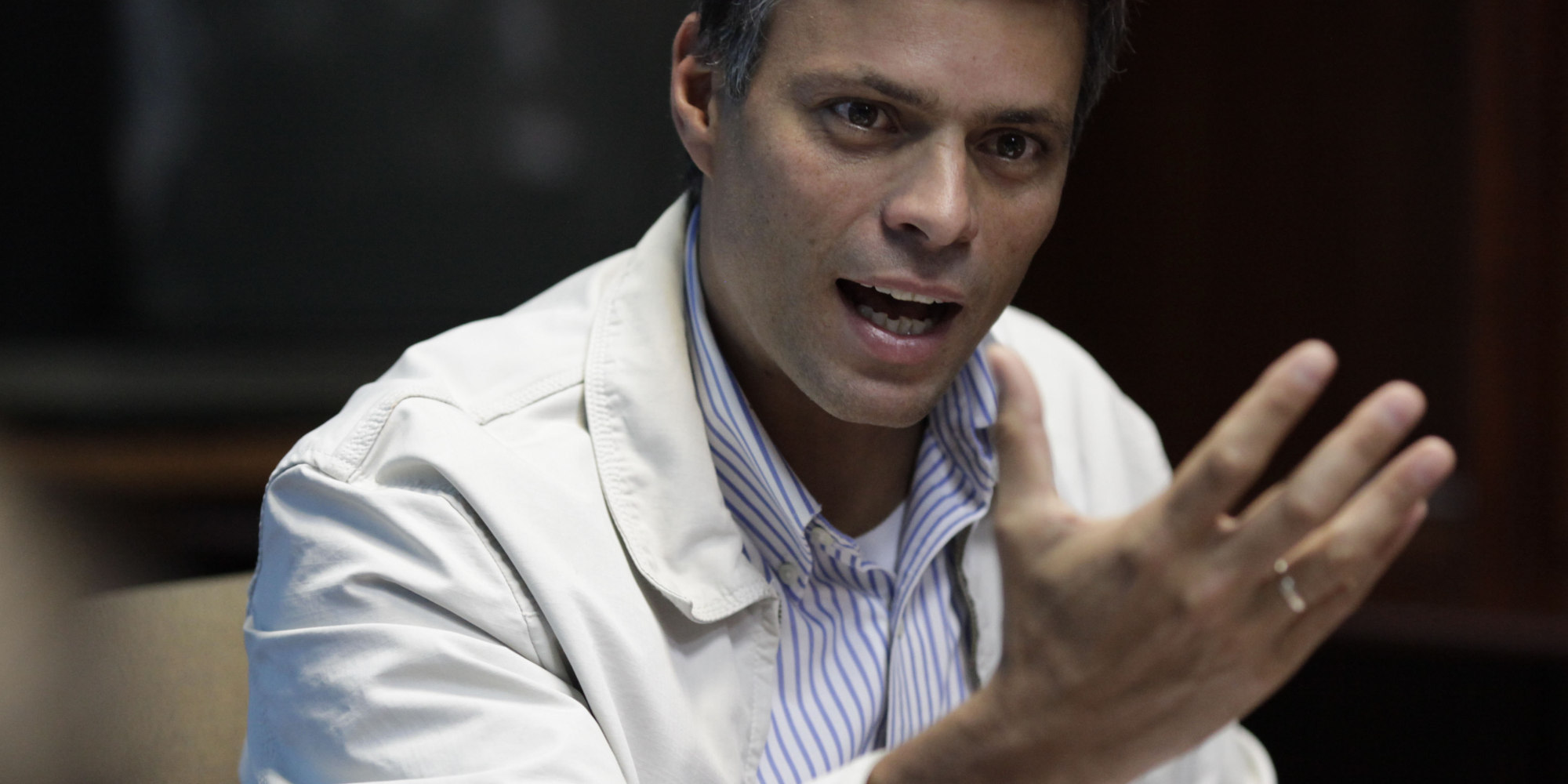 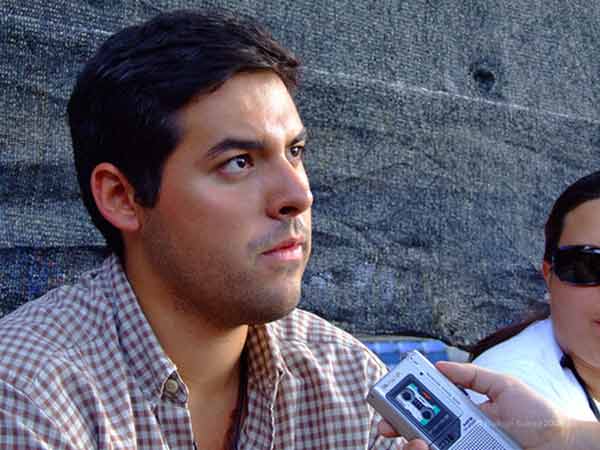 Yon Goicoechea is an activist, lawyer, and member of the Voluntad Popular party. He was kidnapped by the Bolivarian Intelligence Service (Sebin) on August 29, 2016. After two days of no contact with family our council, he appeared in court and was charged with possessing explosive materials. Yon was one of the leaders of the 2007 student movement and had only recently returned to Venezuela to advocate for a recall election against President Maduro.