Much of the region is making progress in consolidating democracy.  However, civil society in former Soviet republics in the region, such as Belarus, continue to face significant challenges expanding democratic space.  While celebrating the 2014 release of Ales Bialiatski of Belarus, a civil society leader who was imprisoned in August 2011 on charges of “large-scale tax evasion” for his activities to defend human rights in the country, other Belarusian civil society activists and political opposition leaders remain imprisoned for organizing mass demonstrations that questioned the legitimacy of the December 2010 elections. 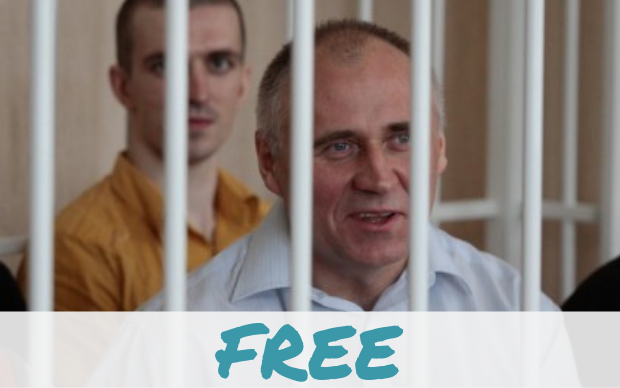 Mikalai Statkevich is a former presidential candidate in Belarus, who was arrested for later attending a peaceful post-election demonstration against election fraud in Minsk. In May 2011, he was sentenced to six years imprisonment for organizing mass disorder, although no proof of violent attacks during the demonstration were presented. He was pardoned on August 22, 2015, but continues to face harassment for his role as an opposition politician including short-term arrests.