FAMILIES OF POLITICAL PRISONERS SPEAK OUT

In many countries around the world, countless men and women are unjustly imprisoned for defending and promoting fundamental freedoms and equality for all.

#SetThemFree is a GLOBAL campaign to build solidarity with those behind bars.

Our voices are harder to ignore when we speak out as ONE.

Together, we can raise awareness, mobilize others, and engage with stakeholders to achieve their RELEASE.

"If one day, the People will to live, then they must learn to break their chains themselves." - Ahmed Douma 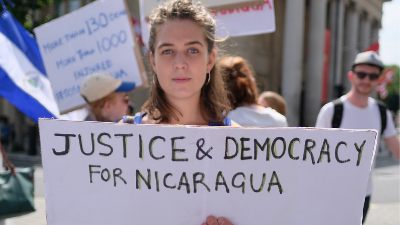 Since April 2018, Nicaragua cracked down on its citizens and non-governmental organizations due to calls for President Daniel Ortega to resign. Citizens attempting to exercise fundamental rights have suffered violence carried out by police, government-sanctioned paramilitaries, and pro-government mobs. Leaders of NGOs and popular citizens' movements have been targeted with threats and arrest. 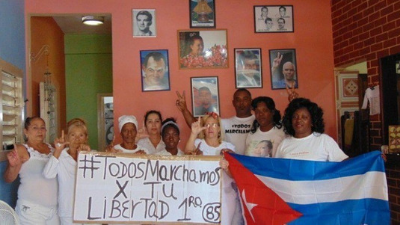 Since Raul Castro assumed power from his older brother Fidel in 2006, Cuba’s democratic space has unfortunately remained limited and restrictive. The government uses arbitrary arrests and other repressive tactics to intimidate human rights activists and journalists seeking to promote democratic values, increase pluralism, and stand up to Cuba’s totalitarian rule. 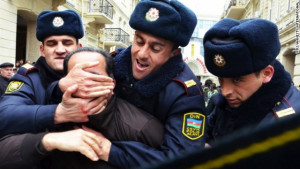 In addition to its rampant corruption and pervasive nepotism, the government has also restricted the work of all independent civil society organizations (CSOs). For the past decade, authorities have prosecuted hundreds of activists, journalists, and public figures on politically motivated charges, such as drug possession, tax evasion, illegal entrepreneurship, and even treason. 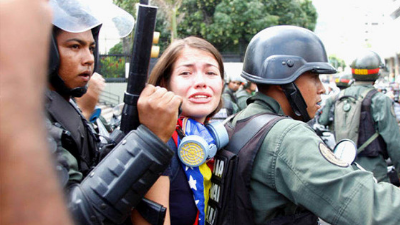 Today, Venezuela has more than 700 political prisoners and many more that have fled the country to avoid arrest.  Many of them face charges with no proof or evidence nor have had the benefit of due processes. The Venezuelan government has continued to tighten its control over public space by issuing a resolution authorizing the Armed Forces to maintain “public order” and “social peace” during “public meetings and demonstrations.” 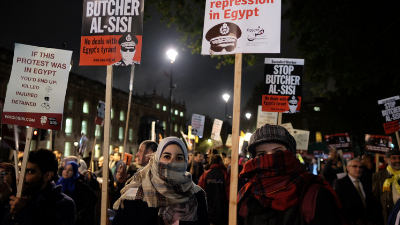 Since the summer of 2013, Egypt’s democratic sphere has faced a heavy crackdown against fundamental freedoms and rights, particularly: freedom of expression, freedom of peaceful assembly, freedom of association, freedom of religion, and the right to a fair trial. Many civil society and human rights organizations have been targeted under Egypt's "NGO Law."

Responding to the protests known as the “2011 Pearl Uprising,” the Bahraini regime declared martial law for four months and cracked down on any dissent.  Since the 2011 protests, members of opposition political “societies” have been arrested and the government has established a culture of impunity for those responsible for jailing, torturing, and killing members of the opposition.

PRISONERS OF CONSCIENCE are individuals who have been jailed because of their political, religious beliefs, ethnic origin, sex, color, language, national or social origin, economic status, or sexual orientation.

They are like ANY OF US who care about human rights and democracy for all.

AND THEY NEED OUR HELP.

Get to know the stories of 25 prisoners, and scroll through their profiles below. 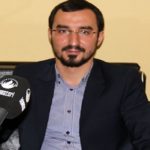 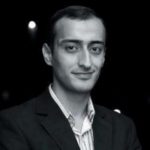 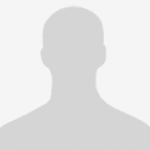 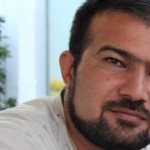 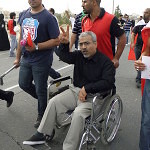 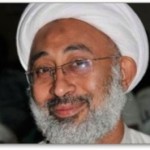 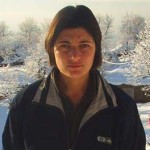 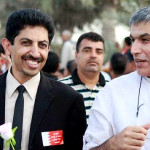 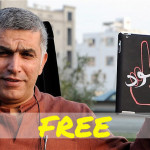 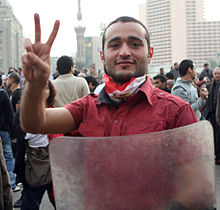 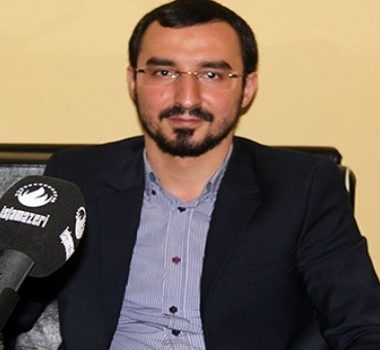 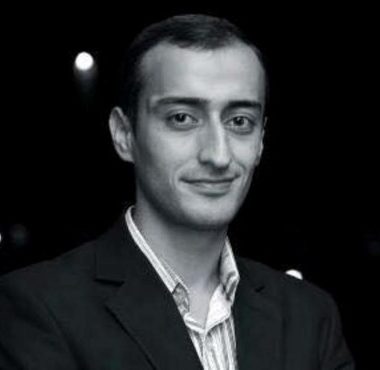 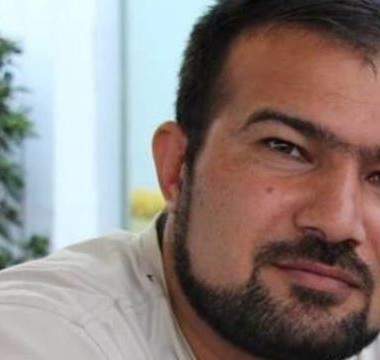 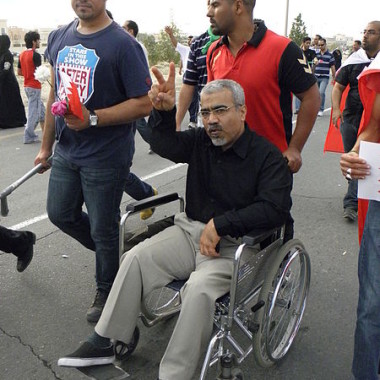 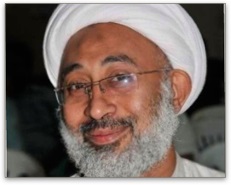 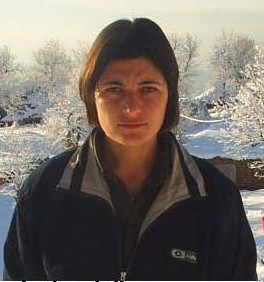 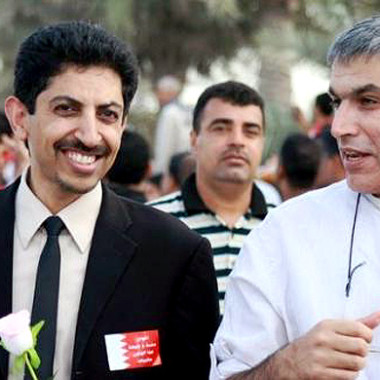 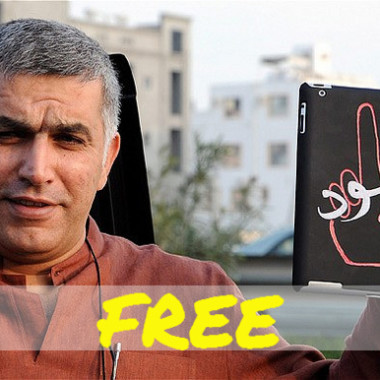 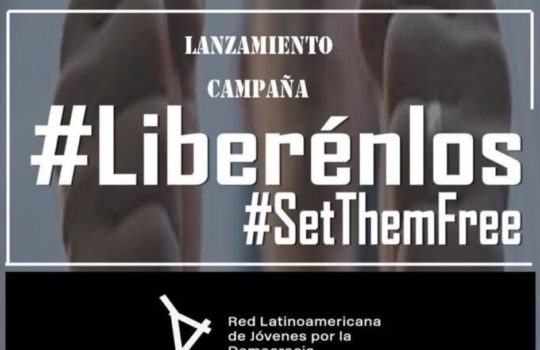 Venezuela: The JuventudLAC #Liberenlos Campaign continues to highlight political prisoners in Venezuela. Keep up with the campaign on Twitter for the most recent updates. 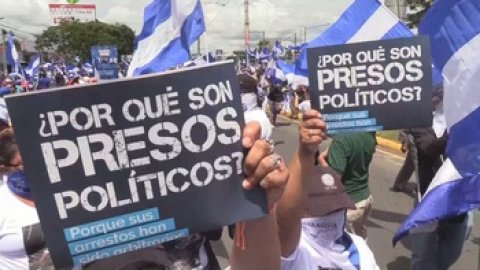 Alarming Number of Arbitrary Arrests During Crackdown in Nicaragua

Nicaragua: The World Movement is gravely concerned about the continuing crackdown on members of civil society in Nicaragua. As protests continue over state-sponsored violence against its citizens, international organizations have recorded an alarming number of forced disa... 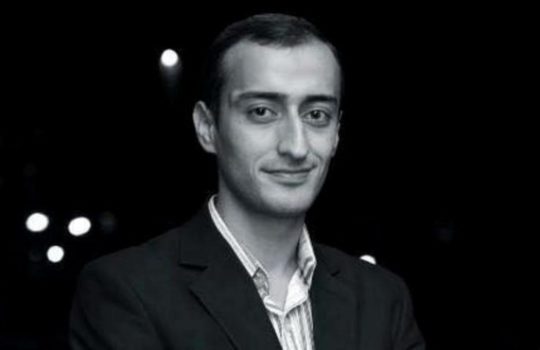 On July 27, 2018, Zafar Ahmadli, the father of #SetThemFree political prisoner Fuad Ahmadli, was taken from his apartment and charged with “disobeying the police.” Human rights groups believe that his arrest was politically motivated due to his recent criticism of authori...

We are a global network of activists, practitioners, scholars, policy makers, and funders who work to advance democracy.

Our mission is to connect, inform, and empower citizens around the world to #MoveDemocracy forward.

FIND OUT HOW TO JOIN THE MOVEMENT.

TELL THE WORLD YOU ARE HELPING TO #SETTHEMFREE!

Take action in support of individuals and organizations that are fighting for democracy and human rights around the world.