Truong Duy Nhat is a Vietnamese journalist who regularly contributes to Radio Free Asia and runs an independent blog Mot Goc Nhin Khac (Another Point of View). In January 2019, the journalist was kidnapped from Bangkok, Thailand, where he was seeking political asylum from the government of Vietnam. His whereabouts remained unknown for two months, until authorities announced that he was imprisoned in Hanoi’s T-16 jail on pending charges of “abuse of power.”

Nhat fled Vietnam in early January 2019 due to “reports that he was likely to be arrested and…a heightened police presence near his house.” On January 25, 2019, Nhat applied for asylum at the Bangkok office of the UN High Commissioner for Refugees. The next day, unidentified men reportedly seized him in a Bangkok shopping center. Thai authorities denied involvement and claimed that they had no records of Nhat entering the country.

In mid-March, authorities notified Nhat’s wife that he was being detained in Hanoi. According to prison records, he had been arrested and sent to T-16 prison on January 28, two days after his disappearance. At a press conference on March 25, 2019, authorities announced that Nhat was under investigation for “abuse of power.” They claimed he used business connections made during his tenure at the state-run newspaper Dai Doan Ket to illegally purchase property. However, many still believe his detention is politically motivated. Human rights organizations have called on authorities in both Vietnam and Thailand to investigate the circumstances surrounding his kidnapping.

Throughout his career as an independent journalist, Nhat has faced harassment and arbitrary detention. In 2013, authorities sentenced him to two years in prison for criticizing top government officials, citing that he was “abusing democratic freedoms.” The government has also targeted Nhat, alongside several other dissidents, by “remov[ing] personal computers, cell phones, and other material from their respective homes and/or offices.” 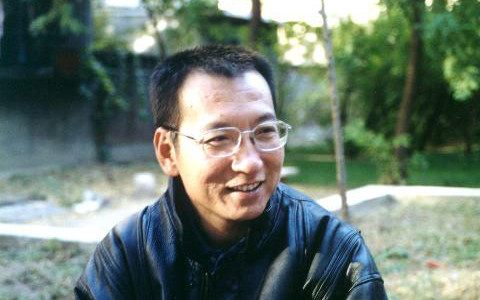 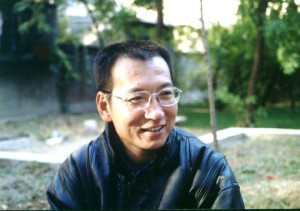 UPDATE: In July 2017, Liu Xiaobo died after being denied authorization to leave prison and receive treatment abroad for liver cancer. His wife remains under house arrest.

In June 2016, Liu Xiaobo, Chinese human rights activist and Nobel Peace Laureate, was transferred to a hospital for liver cancer treatment, a condition worsened by his unjust prison sentence. Liu was sentenced to 11-years in prison in 2008 for “inciting subversion” after coauthoring “Charter 08,” which demanded democratic reform. Charter 08 was signed by over 350 Chinese intellectuals and civic leaders. His wife, Liu Xia, stated he was “beyond treatment.” To express solidarity with him, 154 Nobel Laureates signed a letter urging the President of China Xi Jinping to allow Xiaobo and his wife to travel to abroad for medical treatment. On December 8, 2008, before the formal release of Charter 08, he was arrested and police arrived at his home in Beijing and confiscated computers and other materials. He was a recipient of the 2010 Nobel Peace Prize and the 2009 PEN/Barbara Goldsmith Freedom to Write Award. Charged with spreading a message to subvert the country and authority he was sentenced for 11 years in prison. His wife, Liu Xia, was an outspoken supporter of his until she was also detained under house arrest in 2010. Since then, she has had no contact with the outside world having no access to internet, phone, or visitors. 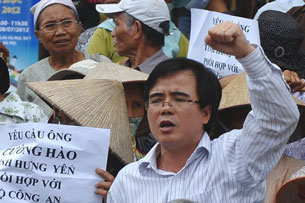 UPDATE: Le Quoc Quan has been set free on June 27, 2015! A day after his release, he set down for an interview. Read it here.

He was the founder of the Quan and Brothers law firm, which provided legal aid to factory workers and poor people in Vietnam. He was first arrested in March 2007 upon his return to Vietnam after completing a five month fellowship in Washington, DC. He was released in June 2007 only to be arrested again in December, nine days after the BBC published his article criticizing the retention of Article 4 of Vietnam’s Constitution, which makes the Communist Party preeminent in national political life. In October 2013, the Hanoi People’s Court sentenced him to 30 months imprisonment.