“…The civil rights movement in Bahrain is one of the oldest in the region. It started back in the 1920s. And almost every single 10 years since the 1920s, we’ve seen some form of uprising happening in Bahrain. And despite that, the regime in Bahrain has been able to put down these protests almost every time they happened in the past.”

The small island country of Bahrain has been under the monarchical rule of the Al Khalifa dynasty since 1783. For nearly 100 years, Bahraini citizens have organized for government reform, but experienced little success in their efforts. Following the massive protests and civil unrest of the 1990s, the former king died and his son Hamad ibn Isa Al Khalifah assumed power, reigniting Bahrainis’ hope for reform under new rule. In 2001, the newly appointed King Hamad allowed a referendum on whether or not to ratify the National Action Charter of Bahrain document, which returned the country to constitutional rule and citizens overwhelmingly supported. The following year, the government passed a new constitution that enshrined fundamental freedoms and established an elected Parliament and independent judiciary.

On February 14, 2011, ten years after the constitutional referendum took place, demonstrators took to the streets to demand political freedom for the majority Shia population. Even with the constitutional referendum, the minority Sunni population maintained its historical dominace in the country’s economic and political systems. However, about 70% of the population is Shia. Responding to the protests known as the “Pearl Uprising,” the Bahraini regime declared martial law for four months, which empowered the government to crackdown on dissent, and a sense of fear was heightened throughout the country. However, Bahrainis have continued their call for democracy.

Since the 2011 protests, members of opposition political “societies” have been arrested and the government has established a culture of impunity for those responsible for jailing, torturing, and killing members of the opposition.

“Political parties” that challenge the dynasty’s authority are illegal, but “societies” can operate if they register with the government. Societies reflect a wide range of political beliefs, but typically refrain from disrupting the ruling regime’s political decisions. Both major independent societies – the large Shia based Al-Wefaq Society and the liberal working class National Democratic Action Society (Waad) – have been dissolved by the government.

Daily protests still take place throughout Bahrain, but the environment for civil society and freedom of expression remains stifled. In February and March 2017, Bahrain’s Council of Representatives and Shura Council approved a constitutional amendment allowing the government to try citizens in military courts ushering in a de facto state of martial law throughout Bahrain.

This new law violates Bahrain’s own Constitution by disregarding citizens’ right to a fair and impartial trial. Prior to the passage of the amendment, the country’s constitution prevented military courts from trying citizens “unless the King declared a state of emergency, thus activating the country’s martial law.” Starting in February 2017, the government used the amendment to suppress public protests, especially when Bahrain hosts internationally attended events, such as the Bahrain Formula 1 (F1) Grand Prix. Inspired by sports boycotts of South Africa during the apartheid era, Bahraini protesters called for a boycott of the event in 2011 and 2017. Though cancelled in 2011, the F1 Grand Prix took place in April 2017 despite criticism from both international and local organizations who described the event as the Bahraini regime’s “PR tool to whitewash its human rights abuses.”

In 2012, the United Nation’s (UN) Human Rights Council’s Universal Periodic Review (UPR) called upon Bahrain to sponsor an independent investigation into all human rights violations committed during the peaceful 2011 pro-democracy protests. However, the so-called independent agencies created by the Bahraini government to investigate human rights abuses, including the Police Ombudsman, the Prisoners and Detainees Rights Commission (PDRC), the Special Investigations Unit (SIU), and the National Institute for Human Rights (NIHR), have yet to bring any state officials to justice for their use of excessive violence against citizens. During Bahrain’s subsequent review in May 2017, the UPR found the government failed to adopt several of the 2012 recommendations. Additionally, in June 2016 and May 2017, the Bahraini government issued travel bans against Bahraini activists trying to leave the country to participate in UN Human Rights Council sessions in Geneva, Switzerland.

Shortly after the Pearl Uprising began, citizens around the world expressed support for the movement, and convened solidarity protests in the India, Iraq, Pakistan, Saudi Arabia, the United States (US), and other countries. As the regime continued to use excessive force against protesters, international criticism mounted among supporters of the democracy movement and the human rights community.

UN experts have joined civil society organizations, such as Gulf Centre for Human Rights, Index on Censorship, Human Rights Watch, Amnesty International, Front Line Defenders, and several others, in documenting human rights abuses in Bahrain, and have pressured government leaders around the world to speak up for the 2011 protesters. Both the United Kingdom (UK) and the US criticized Bahraini authorities’ use of violence against dissent, however, neither have called for lasting sanctions against the country. 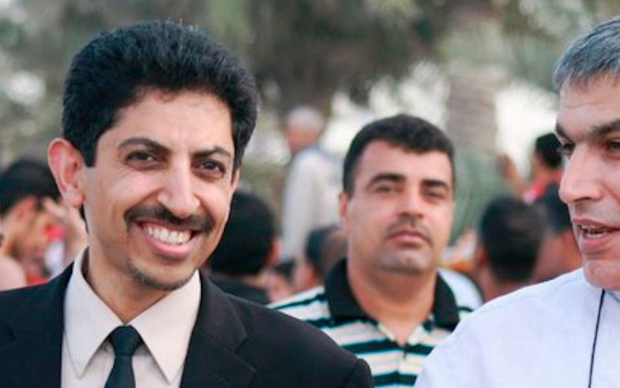 Abdulhadi Al-Khawaja is the Co-Founder of the Bahrain Centre for Human Rights (BCHR). He was sentenced to life imprisonment for his involvement in the country’s peaceful 2011 pro-democracy Pearl Uprising for allegedly organizing and managing a “terrorist organization,” (which most civil society organizations are classified as in Bahrain), and attempting to overthrow the government. 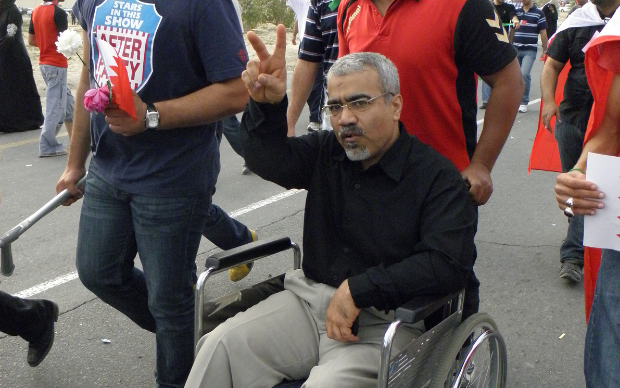 Abduljalil Al-Singace is an engineer and blogger who managed the blog “Al-Faseela,” which frequently highlighted criticism on the lack of freedom in Bahrain. A military court sentenced him to life in prison for “plotting to overthrow the government” due to his involvement in peaceful pro-democracy protests. In January 2019, he was informed that all future family visits would be conducted through a glass wall. 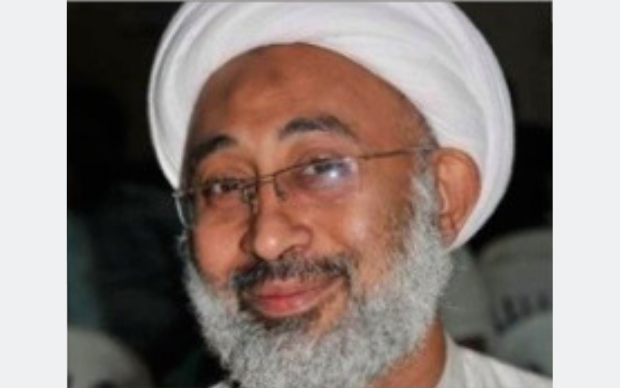 Sheikh Abdullah Isa Al-Mahroos is a religious leader and the Vice President of the Al-Zaharaa Society of Orphans, who was sentenced to 15 years in prison for his involvement in the peaceful 2011 pro-democracy Pearl Uprising. During his arrest, police blindfolded and brutally beat Al-Mahroos in front of his family. He was not permitted to see his wife who died of a chronic disease during his imprisonment.